As we said in the post about Kreuzberg Cheap, this part of Berlin has known a different kind of evolution: the east part was delimited by the wall, creating kind of a “dead end” situation, not very compatible with the economic boom which started in the American Sector. The east part of Kreuzberg, XBerg 61 (according to Zip codes), was geographically facing this sector and therefore was more actively part of it. The first sign of this characteristic can be seen in the architecture. You can tell  a lot more money was spent there in reconstruction. This part of Berlin is a great area to take a walk because of its beautiful buildings and sophisticated facades, painted in pale shades, yellow, pink, blue… and all those large, paved, tree-lined streets. This part, especially in the Bergmannkiez, was also a little less bombed than the industrial heart of Kreuzberg, around Kottbusser Tor, and what remains was destroyed and rebuilt anyway.

Food, drinks and shopping in Kreuzberg

Right after, it’s the Marheinekeplatz, with its covered food market opened every day. Very good stuff, but not actually cheap. Every week-end, there’s also a little flea market on the square. If you want to seriously fill your stomach with some genuine Austrian food, you should stop by Das Original. For  delicious piece of pizza, stop by Fratelli la Bionda un peu plus loins.

Keep going on the Bergmannstrasse, the heart of this part of Kreuzberg. All the area between the Bergmannstrasse and the Gneisenaustrasse is literally full of shops, bars and restaurants. Don’t miss the lovely Chamissoplatz and the DTK Wasserturm, converted into a cultural center for youth. If you reach the busy Mehringdamm, or the Gneisenaustrasse, you can enjoy 2 good 2nd hand shopping addresses in Berlin, Checkpoint Cinema and Bonnie und Kleid.

To recover from some eventual exhausting shopping, take a break at the Viktoriapark. It stands on one of the rare genuine hill in Berlin, and from the Schinkel’s monument on its top, dedicated to the end of Napoleon wars, you have one of the most beautiful panorama over Berlin. Have a sit up there to sip a beer or a glass of wine from the local vineyard at the south of the Park. Leave the park toward the north, to see the artificial waterfall flowing down the Kreuzbergstrasse (only over summer).

Berlin is of course a city full of memorials and if you feel strong enough, you can head up North and pay a visit to the Jüdisches Museum of Berlin and then have a look to the beautiful Anhalter Bahnhof facade leftover. This train station used to be the biggest in Berlin under the Nazi domination and it’s impressive to see what’s left. For another drink above Berlin, the Solar bar is an address a bit more schickimicki as German say.

For more about history in Berlin, you should keep going toward Mitte. If you want more parks and outdoor, you can go west to Schöneberg. 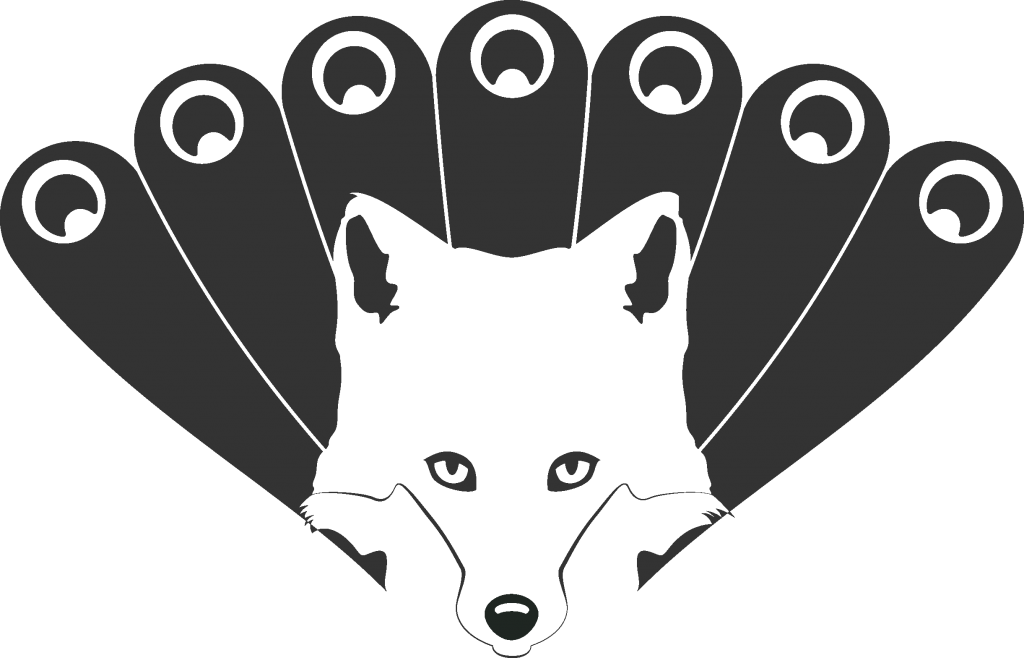 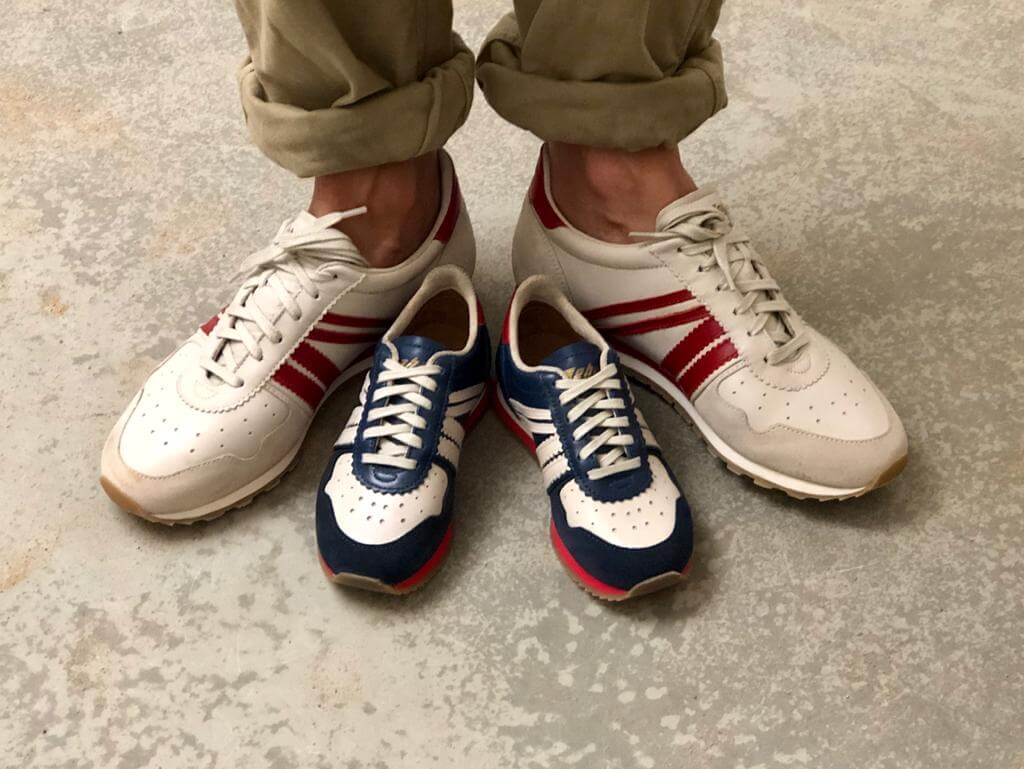 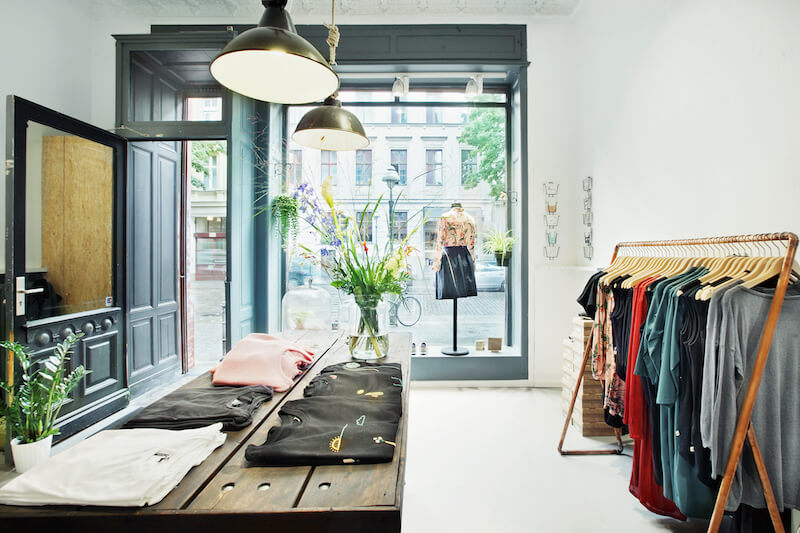 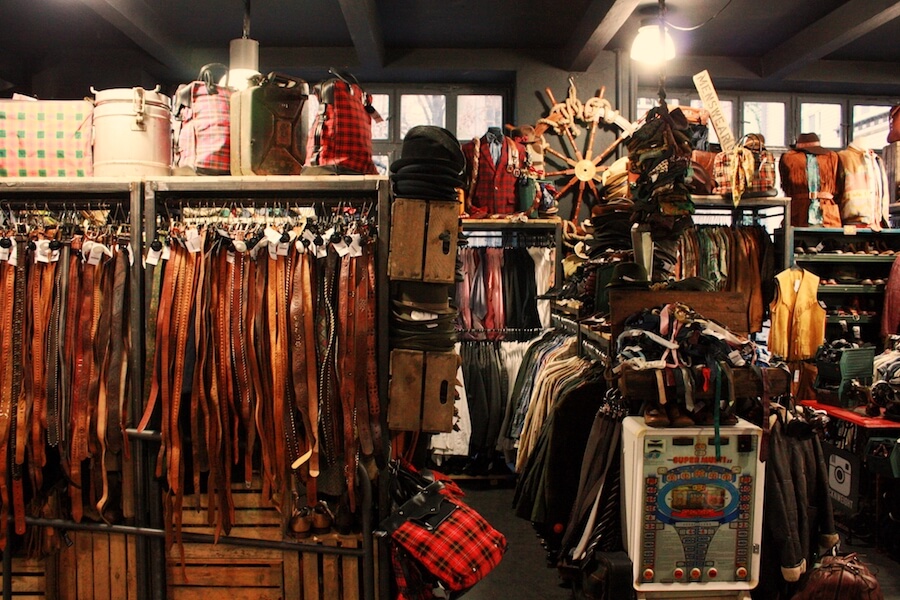 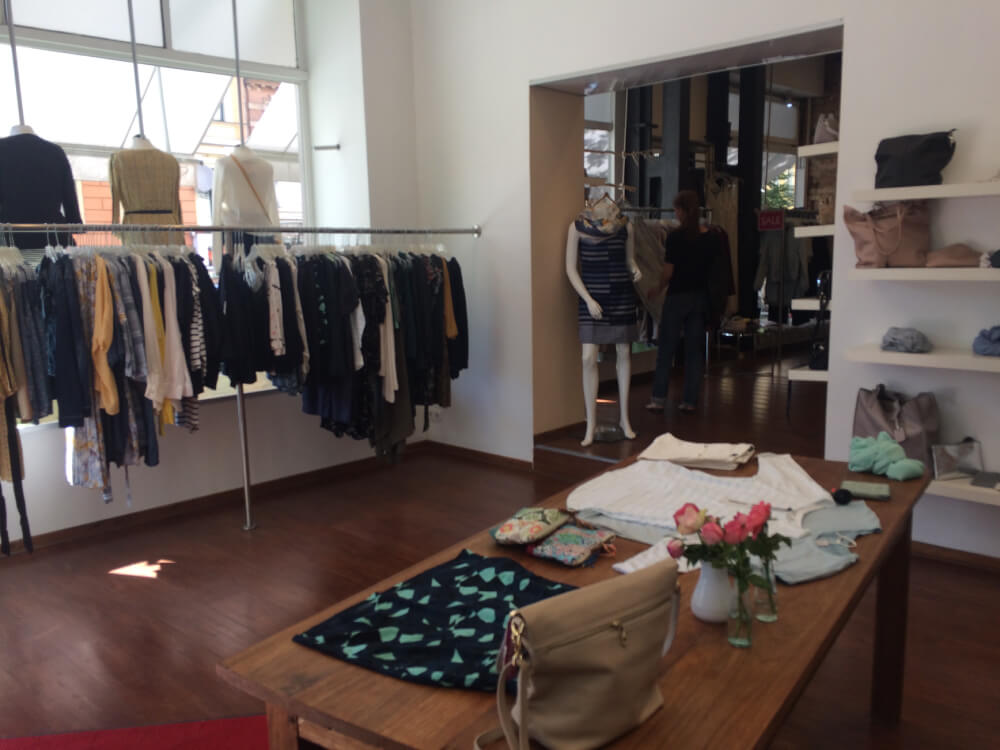 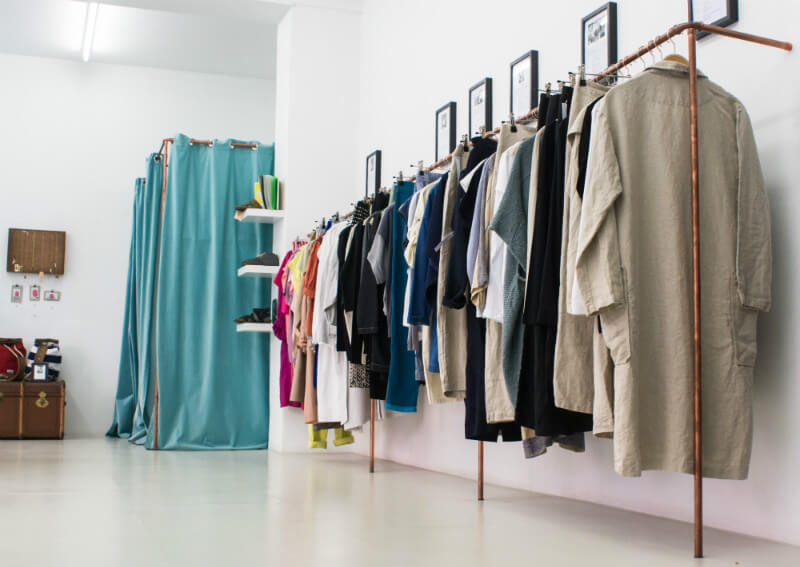 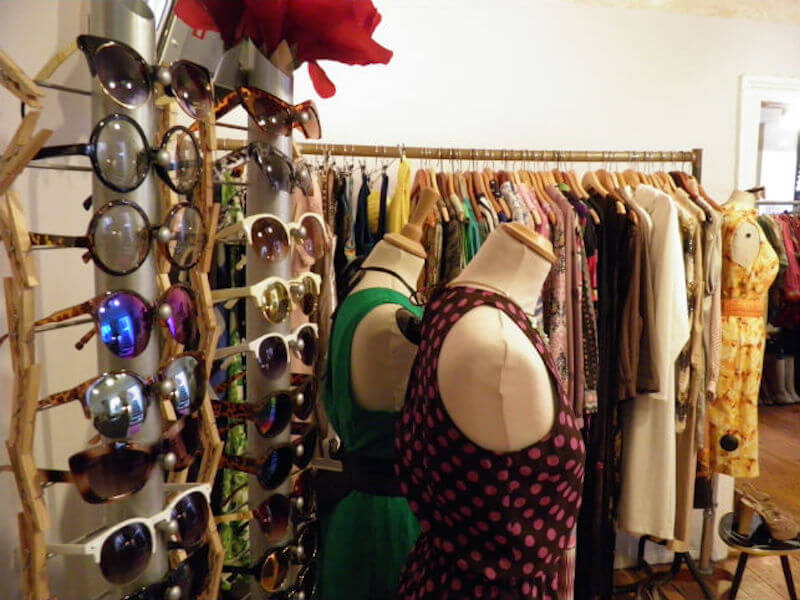 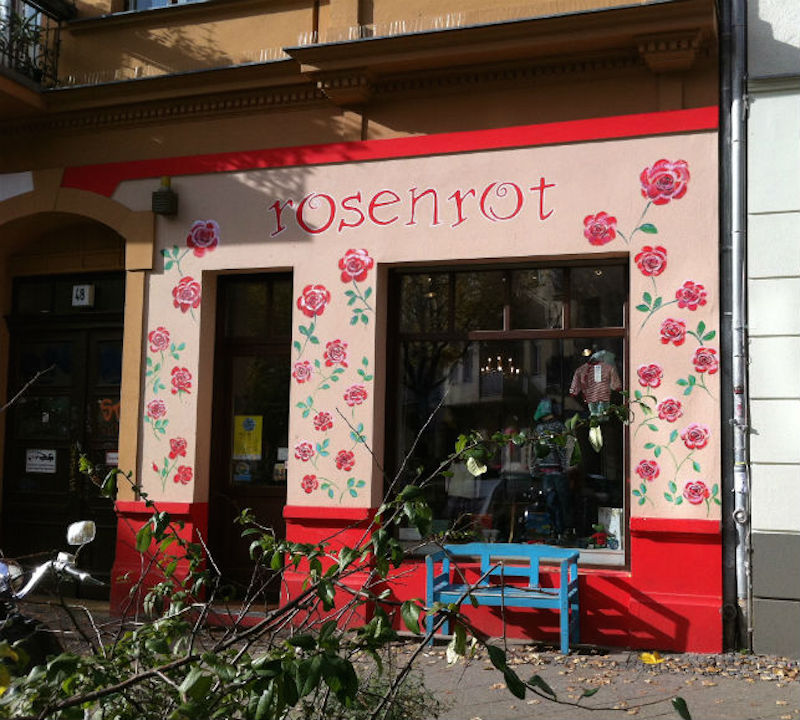 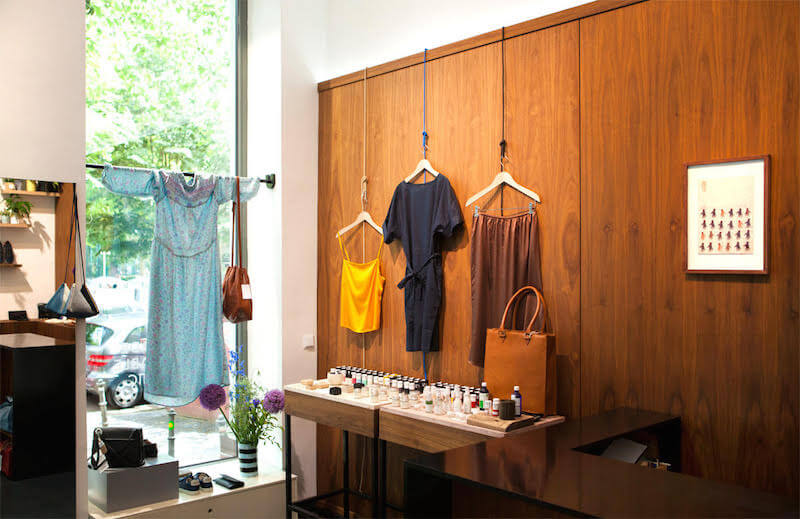 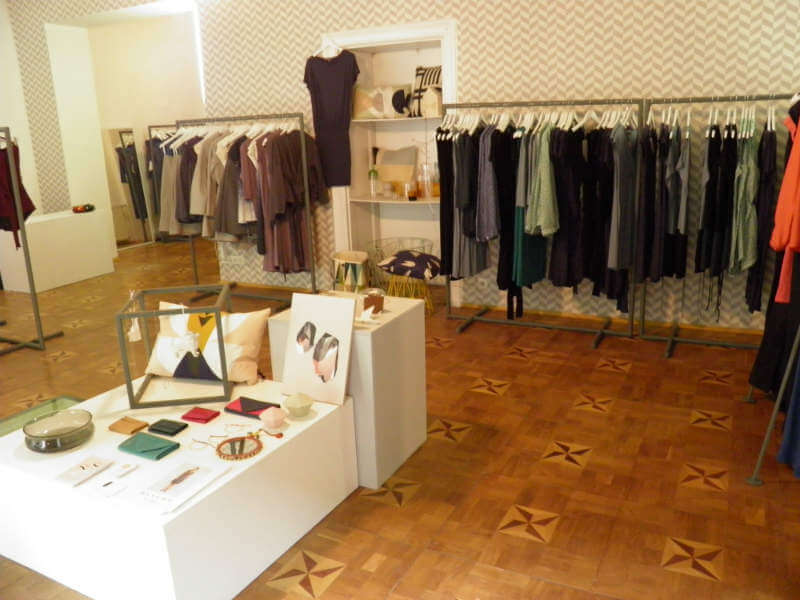 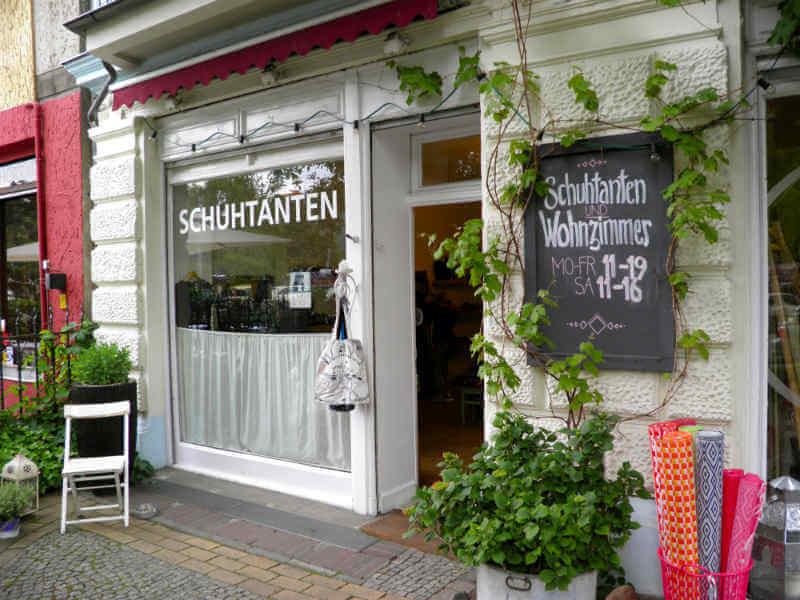 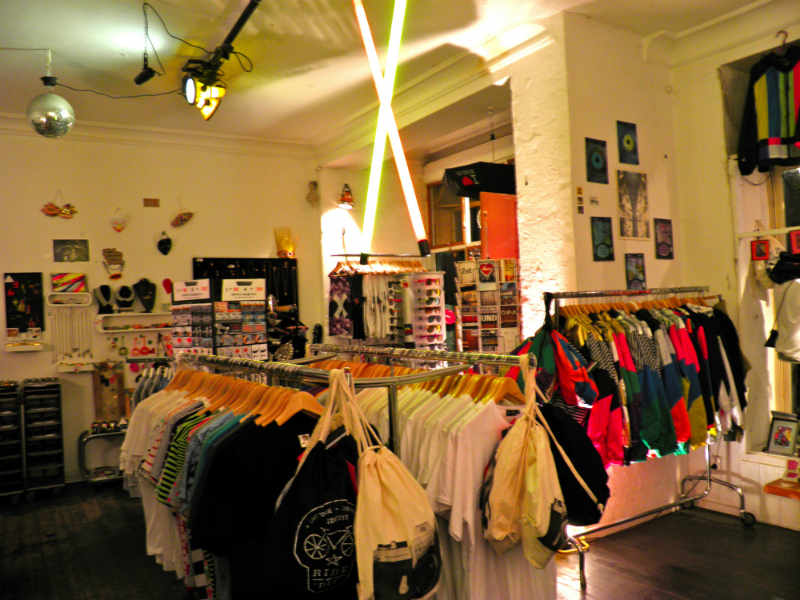 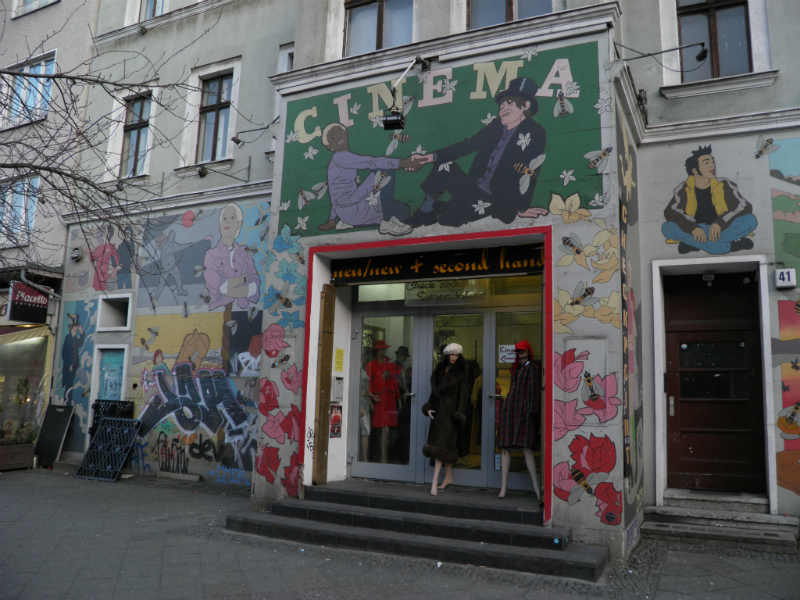 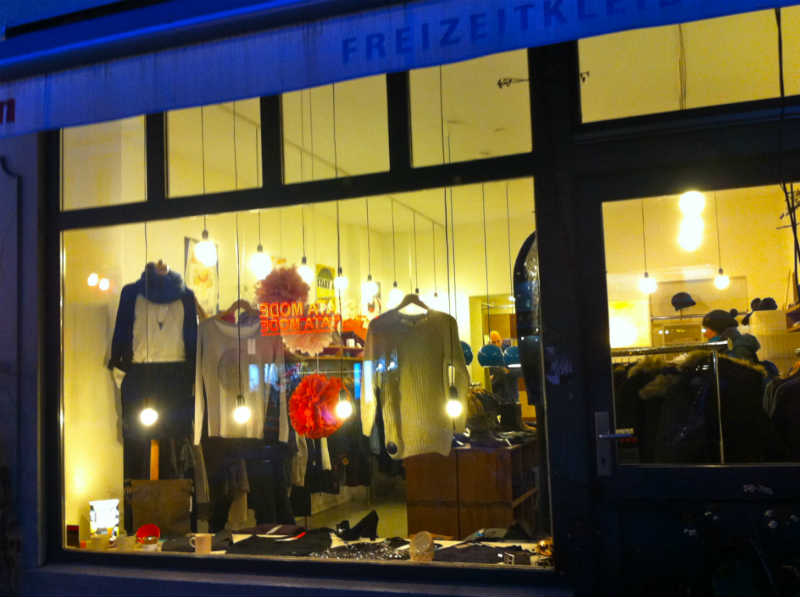 Know what you want?

We use cookies to ensure that we give you the best experience on our website. If you continue to use this site we will assume that you are happy with it.Ok